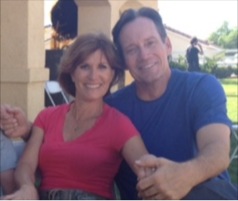 Sparrows: Nesting will be released in 2015 and will serve as the two part opener for the series: SPARROWS which is expected to begin production next year.

Directed by Josh Hodgins and Nancy Criss – for more info go to: 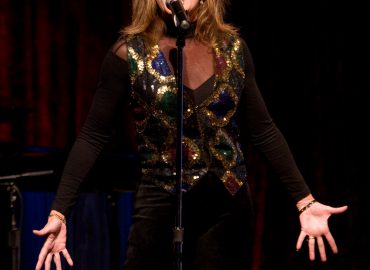 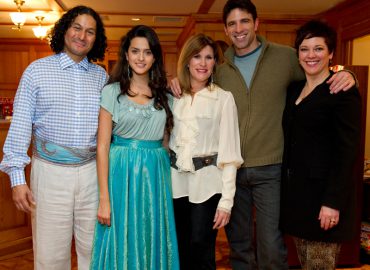 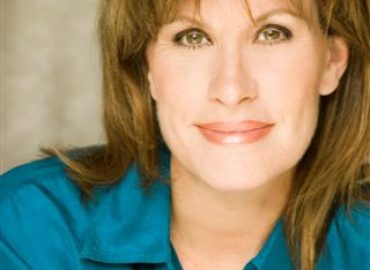